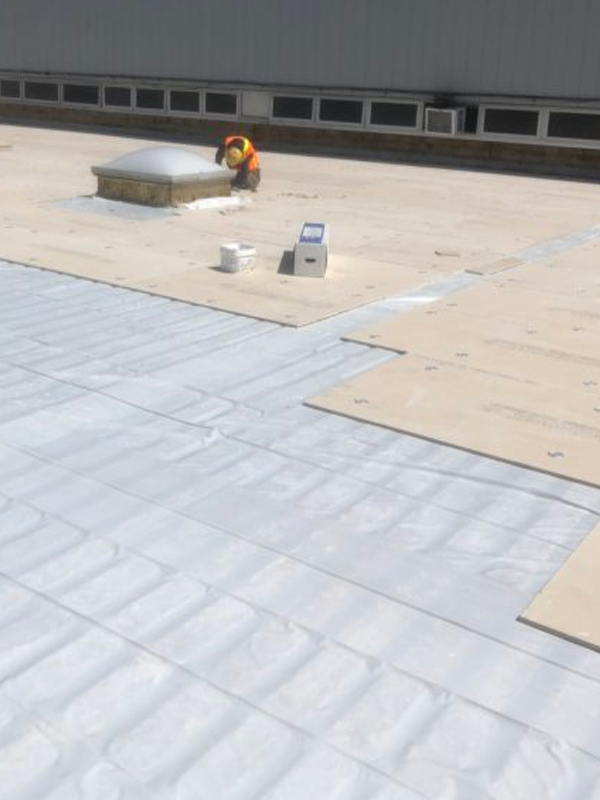 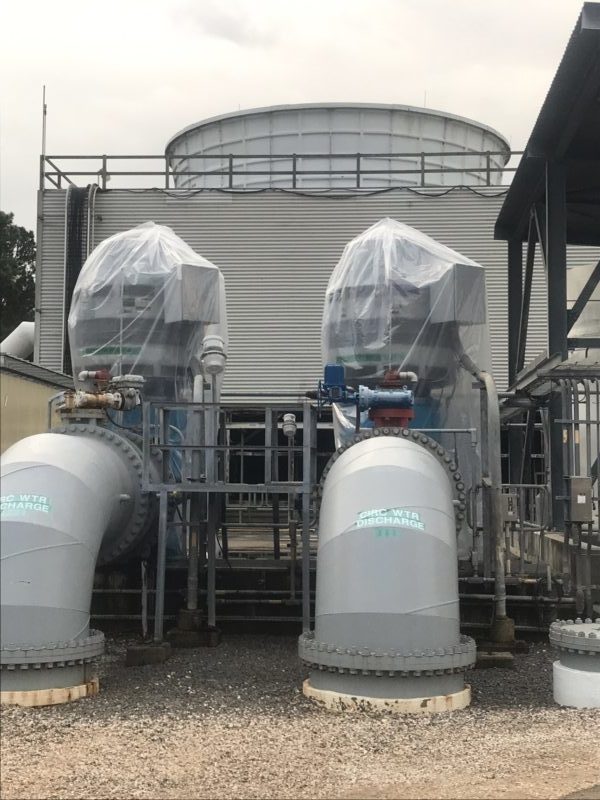 Akrotex Films, Inc. is a quality, low cost producer of polyethylene film sheeting that is commonly known in the industry as C&A film or Construction and Agricultural film. An example of construction film would be the film that is laid down prior to pouring concrete to create a moisture barrier. Examples of agricultural film would be sheeting used to cover crops in farming or plastic sheeting used on greenhouses. The finished products we produce at this facility are made from 100 percent off spec materials or materials that we have received from our local industrial contracts. Our product list includes film sheeting, contractor bags, box liners, tubing and other related products used for construction, industrial, commercial, and agricultural applications. Akrotex Films, Inc. has the ability to run products that range in width from 1 foot to 40 foot and contain a thickness of .75 mil to 10 mil. Our main products are produced in a number of colors such as clear, black, and white, but can also be custom colored to meet a customer’s needs. Some of our specialty products also include UV stabilizers, for sunlight protection, and a flame retardant additive. The products produced at our facility are then sent to distribution centers across the U.S. and can found for sale in your local hardware stores and the major contractor stores. Akrotex Films, Inc. has been in business since 1997 and has a current production of 30 million pounds annually.

At Akrotex Films, Inc. we pride ourselves on making quality products that will be used in a variety of different applications and industries across the U.S., using materials that in the recent past were discarded and even landfilled.